We commend Mr Connolly’s enterprise and, seeing that we have our own research on prosecutorial and other criminal justice misconduct, we decided to follow his lead.

Our criterion for membership of our rogue’s gallery is something an ADA Hammer like Chris Scruggs would appreciate.   Three strikes and you’re in for good.   When we document three perversions of justice, you get our Hammer Award.

Shelby Co. District Attorney’s office has a hammer award, given to prosecutors who break the rules to get convictions.     This is our Hammer Award.

The first recipient of our Hammer Award is Chris Scruggs.    He’s a long time prosecutor and has headed up the West Tennessee Drug Task Force, an inter-agency unit, which works with the Multi Agency Gang Unit and its Organized Crime Unit.

We first encountered Chris Scruggs in the Federal case taken by April Malone and Celitria Watson against three DAs and three MPD police officers.   In this case, Ms Watson had an automated cloud back-up app running on her phone,  She was able to prove that the version of a wiretap log of her text messages had been altered by the prosecution and police to add incriminating statements.    In addition, a bogus bank Suspicious Activity Report was used to obtain the wiretap warrant.    The prosecution team was aware of the fabricated evidence.

Ms Malone and Ms. Watson were able to prove their innocence and their cases were severed and dismissed, but Kendrick Watson, Celitria’s brother and April’s significant other, was given and additional nine years on his sentence using the same fabricated evidence.  April’s mother, Patricia Malone, took a misdemeanor plea for time served. 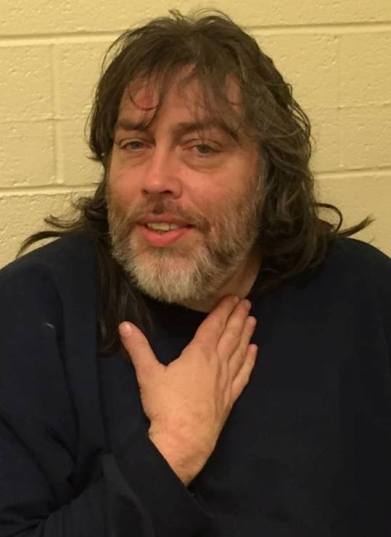 Our piece on Thorne Peters‘ bust at Imbiblio’s night club describes how Chris Scruggs had to recuse himself from a second trial of Peters and others because of his misconduct in the first case.

In the initial December 2008 raid, some weed which had been thrown down in commonly accessible areas was found, but this was not allowed as evidence because there was no search warrant.   The arrest affidavit was altered months later to add a small baggie of weed supposedly found in the cruiser used to transport Peters, and the case was dismissed.

In addition to the evidence tampering, this case showed the abuse of bail.   Peters was held on $400K bail and ended up serving 19 months on a charge which had a maximum penalty of less than one year.  Peters’ insistence on his day in court called the DA’s bluff.    The DA’s expected to plead out, which would make the weakness of their case moot.

Peters was again arrested in July 2009 on the evidence of a confidential informant, Ashley Egan, who was paid $2000 for her testimony.   Egan was later sentenced to several terms of imprisonment, was described by her SCSO handlers as a junkie and was a client of the mental health court, which usually requires mental health treatment for its defendants.      Chris Scruggs, who had been cited for his role in the 2008 bust, recused himself from this case in October 2010, after the snitch testimony had been given. 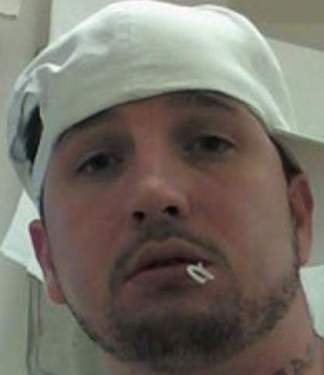 The 2016 cases of Jason White, Kristina Cole and Montez Mullins is especially egregious.   Bartlett police intercepted a package containing a pound of meth, relabeled it with Kristina Cole’s address, got a dubious warrant for the altered address, and busted her.   They confiscated her phone and sent some text messages to a phone they thought, but never proved, belonged to her incarcerated boyfriend, Jason White.  They subsequently added Montez Mullins, who admitted to organizing the shipment, to the docket.    The defendants were sentenced to  a total of 113 1/2 years.

The arresting officer testified to the changing of the destination address and the bogus text messages on the stand, so Scruggs, as the prosecutor, would have known these facts while being briefed on the case before trial.   Cole and White were innocent bystanders to Mullins’ prison meth distribution scheme.

Chris Scruggs is a deserving recipient of our first Hammer Award.

We will be awarding future Hammer Awards to prosecutors, judges, law enforcement and individuals who get three strikes for overzealous enforcement of mass incarceration.